What you have to say will impact the world. #VoiceofImpact

We envision a collective of thought leaders who will become Voices of Impact and tip the scales towards conscious capitalism.
By sharing stories, strategies, and real-life solutions, the lineup of high profile speakers will help you find your voice, lead with integrity, and activate a personal brand that will scale your voice and ignite social impact.

Not sure what to watch? Here are some talks you won't want to miss.

Unlike physical conferences where you can end up sitting through content you just don't need, 2nd Annual Own Your Voice Summit is delivered entirely online. Dip in and watch the specific talks you need to transform you into a purpose-driven leader!

With 30+ experts, the tactics you need are just a click away

Our experts will be sharing their failures, hard decisions, years of knowledge, strategies, and tactics. If you’re focused on launching or growing a purpose-driven business, we've got all you need. 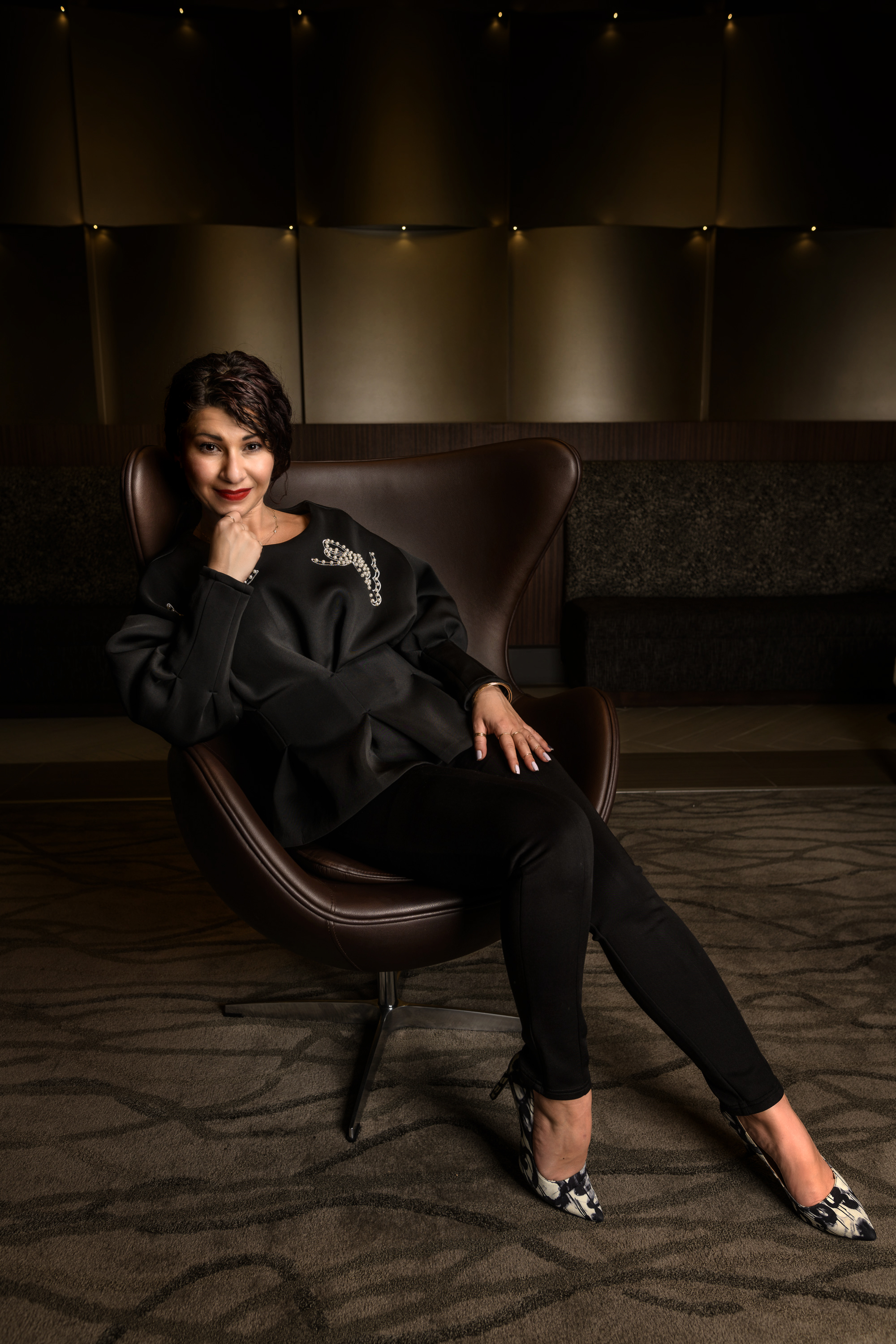 Meet the mastermind behind Own Your Voice Summit, Sahar Paz.

Sahar didn't grow up playing house, she played office. At the age of 13, she launched a baby and pet sitting company generating more cash flow than all the lawn mowing boys on the block.  A natural leader with an active left-and-right brain, Sahar was 25 years old in New York City with a lucrative career in Finance and bored out of her mind. Inspired to share what she learned in business, she pivoted and dedicated herself to feeding the entrepreneurial voice of teenagers by founding Free Your Star Foundation. The nonprofit partnered with low-income high schools in Brooklyn with credit-earning programs written by Sahar herself. Championing the voice of others to help them understand their emotional intelligence and their personal drivers has always been Sahar’s mission. Her book, Find Your Voice part-memoir epitomizes that pursuit. Published in 2014, her message gained attention within forward-thinking organizations such as HBO, Facebook, Whole Foods, among other notable stages, where Sahar was invited to deliver keynote presentations. After five years on the road, Sahar became the CEO of Own Your Voice Strategy Firm, a personal branding agency that focuses on building and branding conscious leaders. Today, she resides in Houston and has given up pet sitting to play with her dog Rico instead.

We use cookies This website (and some of its third-party tools) use cookies. These are important as they allow us to deliver an exceptional experience whilst browsing the site.