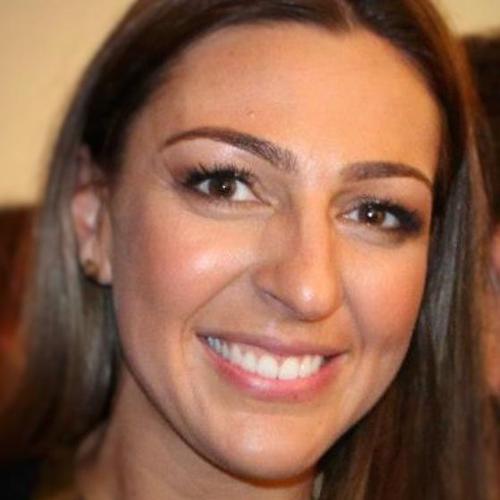 Talks covered by this speaker

Reframing The Narrative: From Your Brain To Your Brand

Lauren Tracy Dreeland is a savvy brand marketing professional with a penchant for creating compelling campaigns, strategic partnerships and increasing brand engagement in the entertainment, fashion and retail spaces. Lauren recently launched her own consulting firm, The LTD Collective, after more than 15 years making her mark among some of the most well-known and highly regarded media entities such as Condé Nast, Time Inc. and IMG fashion. During her decade plus tenure in media, she worked on initiatives with some of the world's biggest brands such as Macy's, Simon Malls, L'Oréal, Mercedes-Benz, Sephora, Dior, Patrón, Smartwater, P&G, Lane Bryant and Pandora. She also developed and managed strategic partnerships for the brands with top players in the industry including HFPA/The Golden Globes, The Recording Academy/GRAMMYs, Screen Actors Guild/SAG Awards and Global IMG Fashion Week Events. Lauren created custom film collaborations with Paramount Pictures, Sony Pictures and Universal Pictures while simultaneously forging alignments with music partners such as UMG, Sony, Capitol Records and their catalog of top artists.

Lauren was most recently the Head of Brand and Community at Dia&Co, the fastest growing plus size retailer in the world, where she oversaw the development of the go-to-market brand strategy for Dia&Co’s collections and services. Most notably, she spearheaded Dia&Co’s first-ever fashion show during NYFW as well as a first-of-its-kind partnership between Dia and the CFDA to raise money for size-inclusive design. Other partnerships while at Dia included alignments with Rebel Wilson x Angels, EleVen by Venus Williams and title sponsorship of theCURVYcon during NYFW.

Your logo could go here!

If you'd like to get your brand in front of attendees following the categories this speaker is talking about (on this page, via email and during each talk) contact us.
We use cookies This website (and some of its third-party tools) use cookies. These are important as they allow us to deliver an exceptional experience whilst browsing the site.